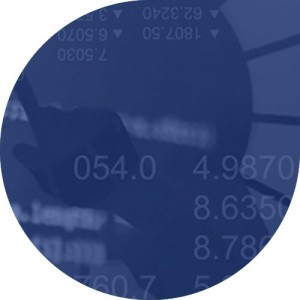 Typically called LC-triple quad, the LC-MS/MS is a further evolution of the LC-MS system.

LC-MS/MS shares the same high performance pumps and injection systems with LC-MS but the detector has two sets of mass filters in line, separated by a high energy collision cell. The first mass filter allows just the ion of interest to pass through to the collision cell, filtering out any unwanted ions in the process. In the collision cell, the compound of interest (present as a charged ion) is fragmented by high speed collisions with ultrapure nitrogen gas. The resulting fragments are then screened using the second MS before being detected at the detector. The monitoring of these transitions from one charged state to another enables extremely low levels of detection to be reached – part per trillion, ppt, or lower is not uncommon.

Typical compounds and groups analysed by LC-MS/MS include: